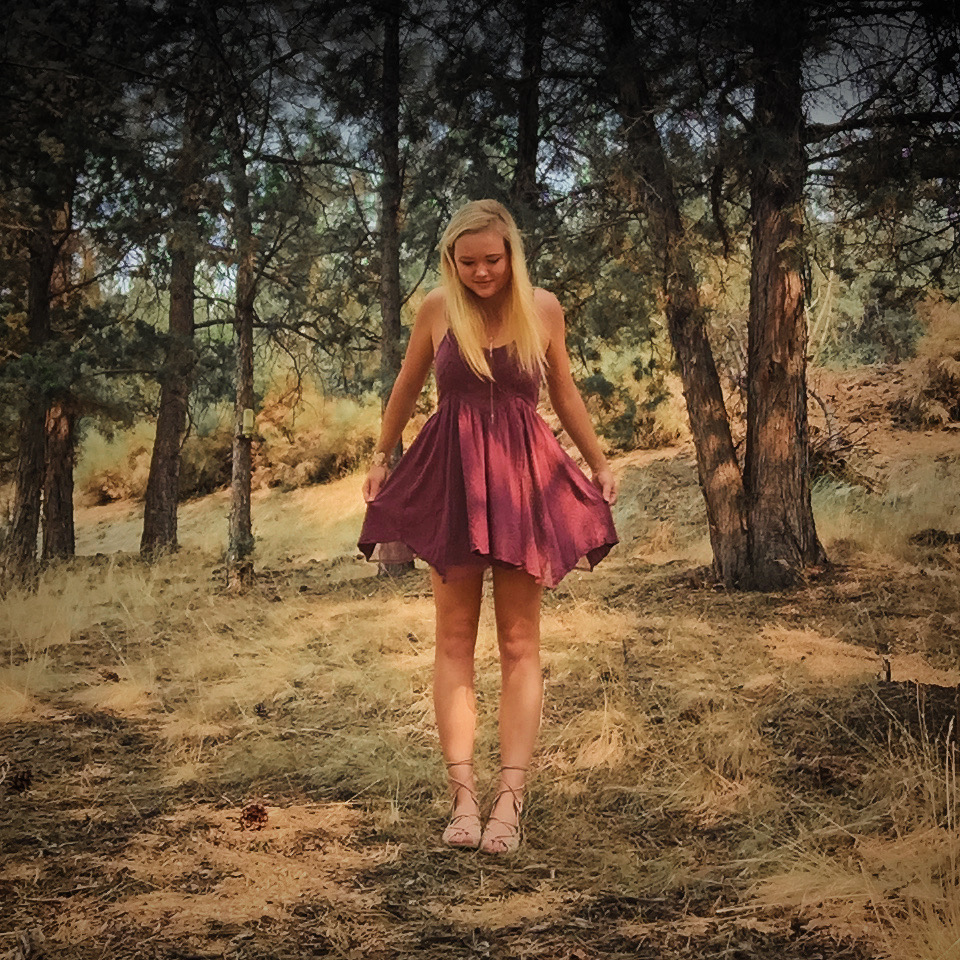 Bookshelf capacity used (it's going to break, y'all)

Number of otters featured in my first "book," circa age 11

Laura Brooke Robson grew up in the mountains of Oregon and studied creative writing at Stanford, where she sold her debut as a senior. She likes running, coffee, oceans, and aerial silks. She does not like writing third-person bios, but she’d do anything for you.

Laura Brooke Robson writes books about snarky girls and climate peril. She’s from Bend, Oregon, which means she’s contractually obligated to talk about the fact she’s from Bend, Oregon. As a college student, she did English shenanigans at Stanford, which some were known to describe as “a feat of daring” and “probably not going to make you as much money as CS.” There’s a chance she’s currently living in Australia.

Her debut novel, GIRLS AT THE EDGE OF THE WORLD, is out now with Dial Books/Penguin Teen. Her second book, THE SEA KNOWS MY NAME, comes out June 14, 2022. 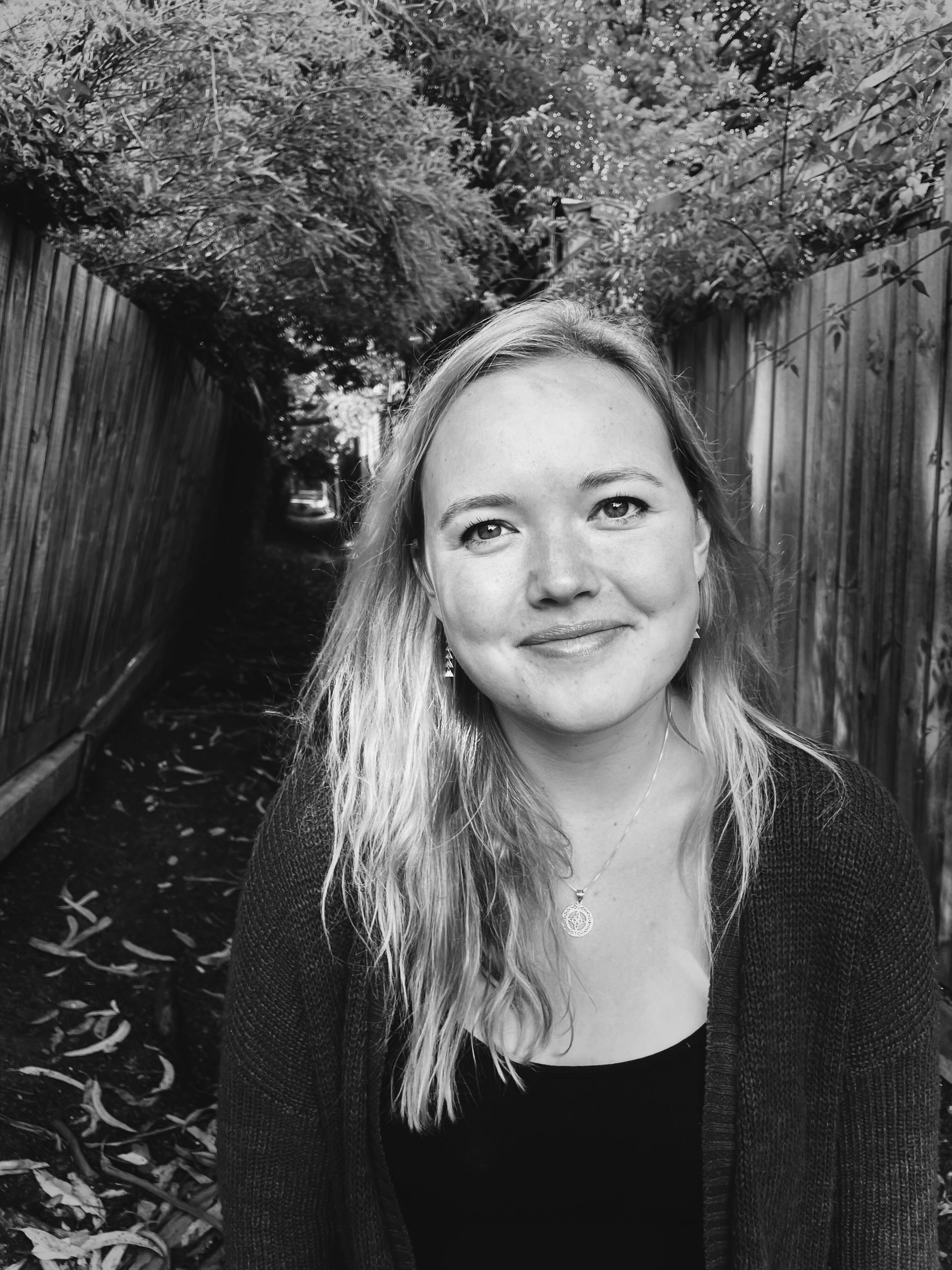